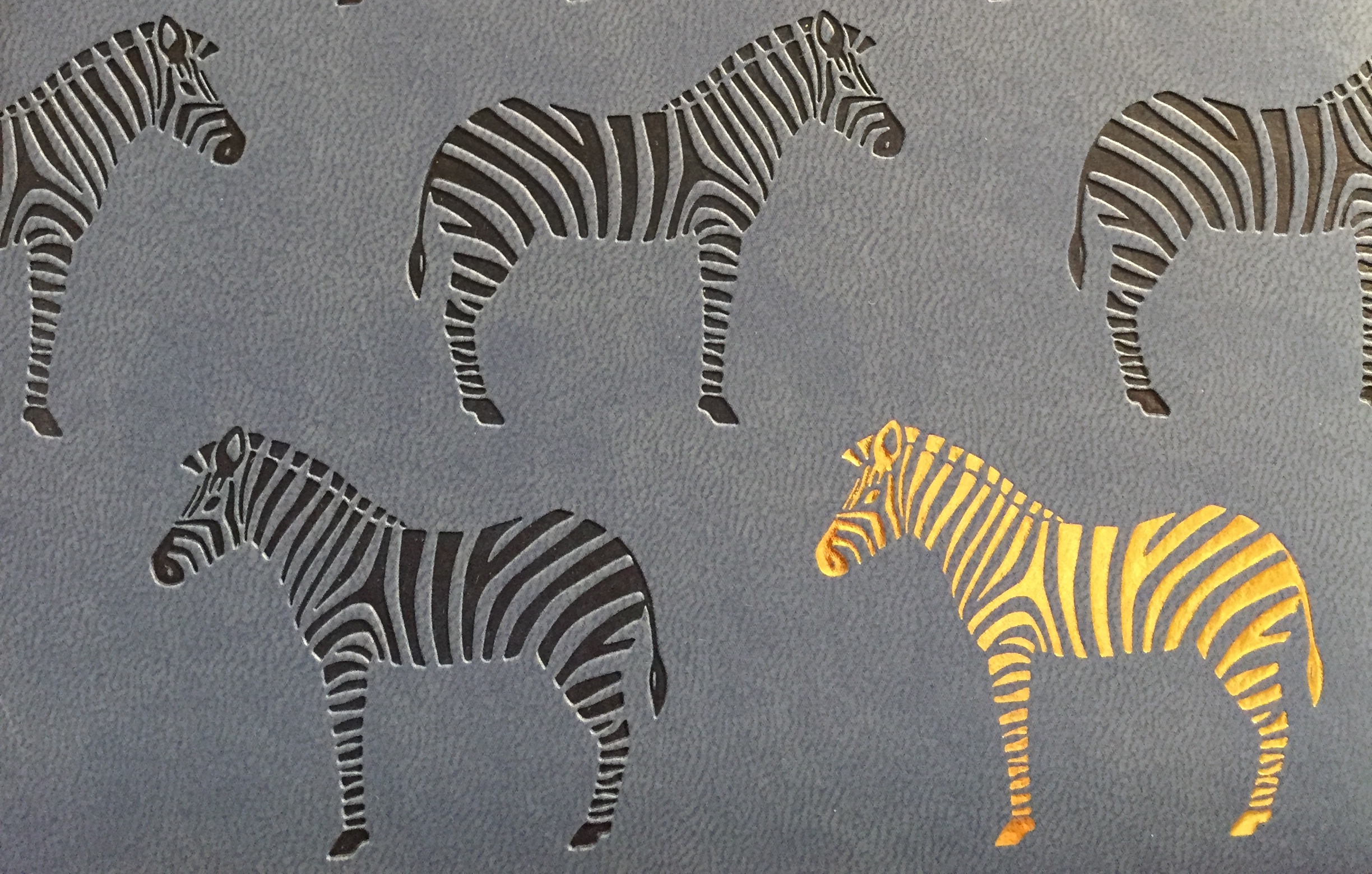 Dug this one up from the archives, dusted it off and gave it a fresh polish — you might even see your own reflection in it.

1 #NoHustleWasted. The shortcut to success takes years to create. There’s no copy & paste formula for it and along the way you’ll fail. Good. Failure is an outcome not a brand. If we don’t fail smart, we can’t play smart or grow, so we remain stuck in the fallacy that more of the same means progress. It doesn’t. You’ll screw up. Own it and show up again.

2 Owning mistakes is not easy. It means being courageous and humble and leading outside your comfort zone (which also happens to be where the magic happens right?). If you find yourself with your desk in a box and a proverbial blank canvas, fill it with what you want to do, not with what you “should” do. Don’t should on yourself and don’t be afraid to colour outside the lines. Perfection is the enemy of human. And it’s cool to be human again!

3 “If you’re not giving back, you’re taking too much.” ~ Robin Sharma
This one is simple. Say thank you, ask how you can help and show up for others. Find opportunities do one of each, every single day. When you rock the hustle of serving beyond yourself, the universe will boomerang the goodness.

4 Chances are designed to be given and taken. Think of a time when someone took a big risk to invest in your talent as much you invest in yourself. Pay it forward. Keep taking risks on yourself. Stay swift in evaluating opportunities, ensuring fit for personal values and future aspirations. Be fearless + audacious when your gut says so and smart when you feel it’s not a win-win. Be Curious and Pivot (for best results, rinse & repeat).

5 Serve and Protect – Being generous with your knowledge is a form of service. In authentic relationships, where the level of social and emotional intelligence is high, this occurs with a spirit of reciprocity. Find these connections and cultivate them. Where there is not alignment, listen. There is always something you can learn – even if it is about what doesn’t feel right so you can be more agile in recognizing it next time. Your network amplifies your story and narrative – your brand. Practice safe brand.

6 Say No to Status Quo. Unless you’re set on building a brand that says “I’m the cookie cutter of the corporate world”, don’t be afraid to be different. Take on roles and initiatives that ignite, inspire and stretch you. Have the courage to be more of who you already are a bit more each day. I dare you.

One final thought: Rome wasn’t built in a day, and neither is resilience – it’s constructed moment by moment. This is yours – it always has been and will always be. 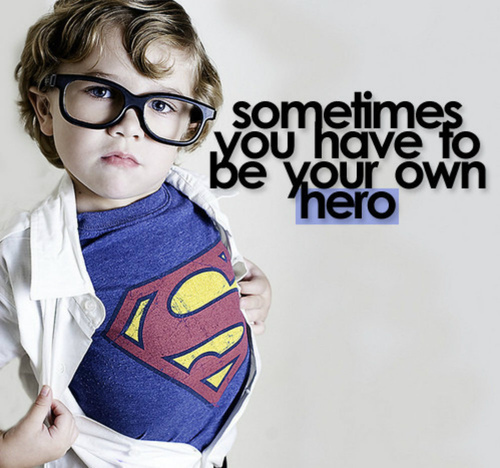 What does the International House of Pancakes (IHOP) have to do with being a leading lady? Everything.

“International” was the first multi-syllable word I learned to spell. I used to drive past an IHOP on my way to daycare and my dad had me spell it out daily as part of his “knowledge is everywhere, no excuses” campaign. I was four at the time. My father, who was a coach and a friend, was also my very first brand strategist; teaching how my culture, history, and gender – my story – were competitive advantages. I grew up being encouraged to educate myself because it was the one thing that could not be taken away from me by a man or an ineffective leader who didn’t align with the way I chose to show up. I believed I could do or be anything I wanted to, as long as it was rooted in my identity and values, and honored service to others along the way.

“When I grow up I’m going to be the Indian Oprah. My mom said I could.”

My parents have always been my role models. They came to Canada from East Africa in the early 70’s on the last plane out of Uganda in the Idi Amin era and relinquishing their retail businesses to a socialist government in Tanzania. They were in their 20’s and supported their families, sacrificing a formal education to make ends meet. At the age of 35, my mom single-handedly ran a new business and raised a newborn + two more children under the age of 10, while nursing my dad back to health from a quadruple bypass. The woman with the stylish knee-length boots and cape atop a skyscraper, wielding a certificate in secretarial studies and saving the world…is my mom. Being born and educated in the Western world with a Master’s degree, what excuses do I have? Apparently plenty.

My honorary degree in excuses.

I’ve had many of these uninvited houseguests in my head. Some excuses were engineered in the design studio of my mind– I’m not smart enough, thin enough, good enough or I need to be more like so & so. Some have been born from real experiences of marginalization based on age, gender, color or socio-economic status. It didn’t stop me, nor did failing remarkably many times. I’ve learned to “fake it till you make it” and that being underestimated is powerful because it always keeps you one step ahead.

Do we still face barriers as women of all backgrounds and cultures? Yes. We read stories about women who had to be pregnant in secret as they pitched their tech platforms. Or about leading ladies who are acknowledged more for their appearance than their intellect or achievement. While we may still get grounded in unhelpful ways like a plane delayed from takeoff, we are certainly more grounded today in ways that allow us the freedom to live our truth as women and leaders.

It’s taken me a few decades to stop hoarding excuses. To recognize that there is no direction but upward, outward and forward and that every path to meaningful success starts with looking inward. The journey has helped me realize that now is always the right time to ‘Show Up, Be Curious and Raise the Game’ ©. Today, I’m getting ready to share this with leaders and organizations to help them elevate their human potential in the 21st century.

“I had no idea that being your authentic self could make me as rich as I’ve become. If I had, I’d have done it a lot earlier.” – Oprah Winfrey

Me too Oprah, me too.

This post was originally published on HR-Toolbox as part of the “Leading Ladies Series”.